What is the Id, Ego, Super-ego?

Sigmund Fraud defined the psychic apparatus (mind) as a theoretical construct divided into three segments: id, ego and super-ego. These three make the totality of the conscious and unconscious mind and represent your worldly persona and the ethereal voice in your head. Together they act as a metaphysical constitution with a system of checks and balances that lead a person to a sustainably happy and productive life. However, much like our political system, the balance isn’t always equal and often leads to disfunction. In this case, that leads to unhappiness, stress, depression, essentially, most psychological ailments – genetic predispositions aside.

The id is a person’s base instincts. Your inability to put down the doughnut because you crave sugar, or the heart racing, sweaty palmed interaction with an attractive stranger. The id operates by the pleasure principle and seeks instant gratification. It’s our animal instinct. For example, the id might desire immediate sexual pleasure upon seeing a beautiful person. Fortunately, the ego filters this desire and you ask the person out on a date, perhaps eventually gaining their consent.

The ego is our consciousness and the mind’s mediator. The ego caters to the id while taking into consideration long term consequences by operating in the reality principle. It takes the id’s desire into consideration and produces a result in a realistic way that benefits the self without bringing about grief.

The super-ego is a person’s inherent cultural norms dictated to them by their parents or caregivers. The super-ego is the organized part of our mind that acts as a direct counter to the id. The ego uses the traditions and cultural norms expressed through the super-ego to filter the id and produce a satisfied outcome. The super-ego is perfection as it pertains to the learned culture. Therefore, in combination with the id, ego and super-ego, a person should be able to fulfil their base desires through a culturally and traditionally sensitive perspective – happiness. But, we know that rarely happens.

Fraud’s structural model of the psyche wasn’t a stroke of pure genius like Isaac Newton’s Laws of Motion or creation of calculus (some credit to Gottfried Leibniz). His interpretation of the psyche was simply a modernized version of Plato’s Tripartite Theory of Soul and the many philosophers who preceded him. Most interpretations of the mind come to the same three-part conclusion with minute details presumably filtered through the philosopher’s super-ego. However, the answer to how a person can create mental equilibrium lies in the interpretation or adherence to mind-body dualism, also referred to the mind-body or body-mind connection.

Plato’s Concept of the Body and Soul Distinction describes a person as the body and the mind/soul, each a different entity. The body is the physical part concerned with the material world. The mind is the realm of ideas and whereas the body is mortal the mind is immortal. The soul is the driving force of the body that gives a person their identity. Like Fraud’s id, ego and super-ego, Plato’s mind-body distinction, or dualism, has been the subject of debate for philosophers for time immemorial. However, a layperson’s way of thinking about the dualism is to see the two as separate but equal entities that interact. Many modern philosophers disagree with this philosophy, but the lasting legacy of pre-Aristotelian philosophers, Avicennian philosophy and earlier Asian traditions persist.

The 17th century French philosopher Rene Descartes is credited with developing the modern interpretation of the mind-body dualism. He of the “I think, therefore I am” fame believed the mind and body where two completely different substances that could exist on their own. The brain, a physical substance, might be perceived as where the mind resides, but that’s merely the location and not the substance. The mind is immaterial and deals with rational thought, imagination and will power, whereas, the body deals with physical reality. In Descartes’ opinion, there is only a casual interaction between the body and mind. He called this interactionism, but his theory is problematic.

Descartes is often seen as the father of modern psychology, but it doesn’t mean he wasn’t wrong. The interaction between the body and mind/soul isn’t casual. The great philosopher’s idea is highly suspect do to his belief in Christianity and the use of the scientific method to provide evidence of a soul that isn’t hindered by our physical bodies. However, physics, neuroscience, brain damage, neurological disorders such as Alzheimer’s and dementia offer irrefutable evidence that the mind and body are connected. But, this is a good thing. By understanding the relationship between the mind and body we can begin to look at ourselves in the whole and understand the effect exercise, meditation practices and nutrition have on our minds and bodies.

I’m not a trained psychologist as any psychologist who has continued to read my article can attest. However, with effort you can maintain a semi-normal balance of the id, ego and super-ego. Through exercise and proper nutrition, a person can significantly increase their mental health. The abstract in an article form Sports Medicine in March 2000 titled “Physical Activity and Mental Health” points to physical activity in playing an important role in managing mild-to-moderate mental health disease, namely depression and anxiety. Furthermore, people who don’t exercise regularly are also most likely to suffer from mental health issues. The preponderance of evidence has become overwhelming in the last few decades. The better you treat your body, the better your mind will feel. Descartes was wrong. The mind and body are connected, and if a person neglects either/or then their likely to lead an unfulfilled life. 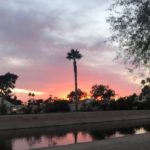 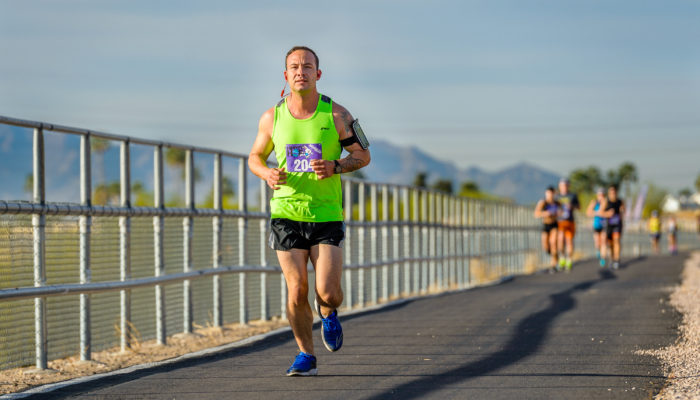