However, I searched. I searched for our history, a lost history. A history that takes shape in so many ways depending on who was telling you the Moreno story. But, those were just stories. I needed proof, but all I had to go on were a few photographs. In one image my great, great grandfather is holding a rope attached to a donkey staring wearily after, presumably, a long day in the fields. The photo is almost comical in its stereotypical depiction of a Hispanic farm laborer. But, there’s nothing comical about the years of experience that flow through the crevasses of his face. A face that holds so much untold history. A face that exuded a determination to simply survive, and he did, as the multitude of Morenos who descended from this diminutive man can attest. Furthermore, I, the outcast gringo, bore his name.

In another photo, a textbook image of a native American woman stares reluctantly into the camera as though she’s uncertain of the camera’s intention or that of the photographer. Wearing typical Southwestern Native attire, she’s heavy set and bears no resemblance to my father, which in turn bears no likeness, even remotely, to me. And the photographs end there. Therefore, I’m left to my own devices to figure fact from fiction. Did we really have the blood of a famous Native chief running through our veins, or was it simply another false story like my father’s make-believe service in Vietnam? What I found out, unbelievably, remarkably, was so much more.

Where to begin? For me, the amateur investigator, though humbly educated historian, it seemed obvious, the last known location of my lineage. So, destination Douglas, Arizona, an unremarkable border town seemed ideal to begin uncovering an unremarkable past – I thought. 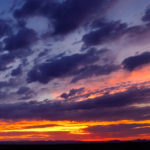 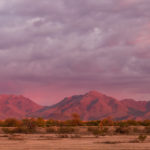 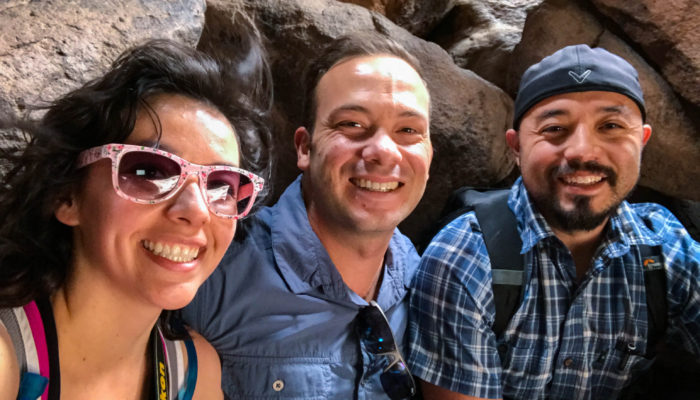